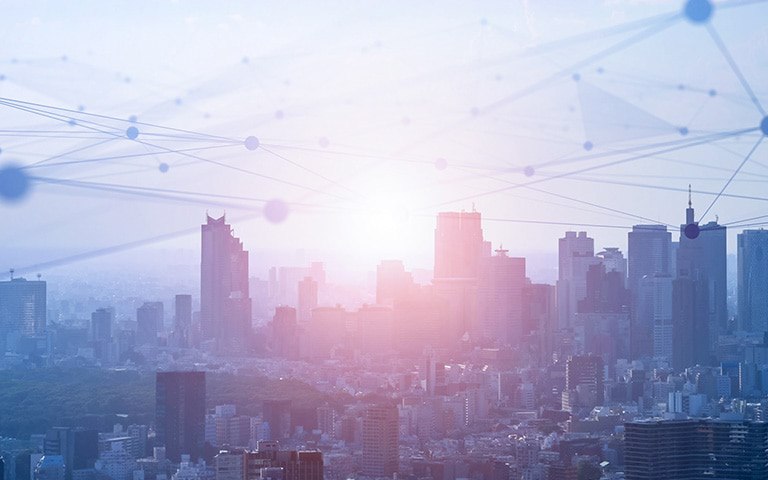 Among the projects: a coal mine where 5G allows remote inspections of mines and the automation of mining activity 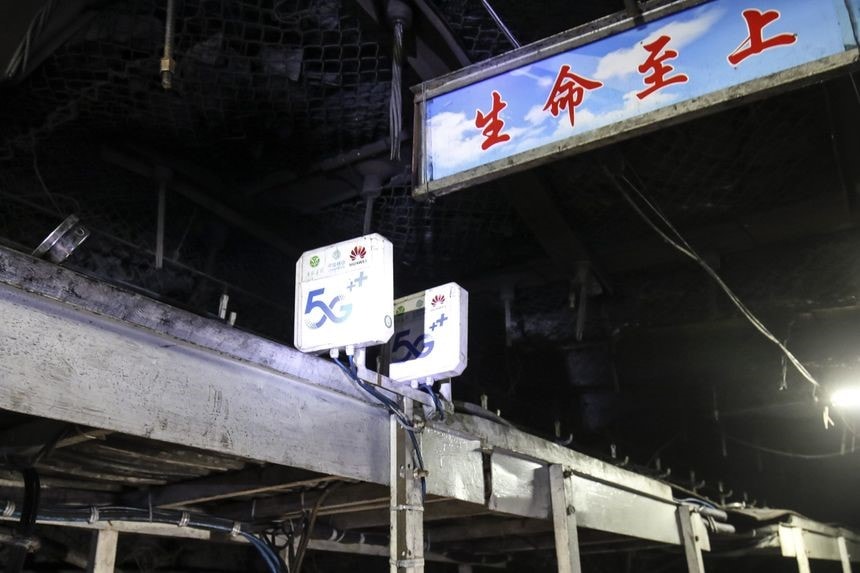 Huawei Technologies 5G equipment at the Xinyuan Coal Mine in China’s Shanxi province.

China is racing ahead in building the infrastructure of 5G networks, but it is inside factories, coal mines, shipyards and warehouses where the technology is really taking off.

The country is widely seen as being out front in the deployment of localized, high-powered 5G networks in sprawling industrial sites, which aim to use the technology to help automate labor-intensive or dangerous industrial processes, and hopefully boost productivity.

These sites include 5G coal mines with remote-operated drilling machinery, so-called smart factories that automate production and quality control, and seaports with internet-connected cameras that process and tally freight containers.

These 5G private networks are different from the consumer-oriented networks that blanket towns and cities, in that they are dedicated to specific enterprise sites with tailor-made hardware and software. Isolated from public networks, they can be adjusted to specific requirements and handle more complex jobs and processes.

Many such projects are under construction in the U.S., Europe and other parts of the world. But analysts say the construction and deployment of private networks is further along in China, where the government has set aggressive targets for building high-tech work sites powered by next-generation networks.

“China is quite ambitious in terms of developing their 5G—basically putting 5G as a national priority and targeting the digital transformation and connectivity of the economy,” says Sihan Bo Chen, head of Greater China for the telecom industry group GSMA.

Last year, companies involved in their deployment generated $1.2 billion of revenue from 5G private networks serving businesses and governments in China, accounting for about a third of the global total and more than the revenue generated in Europe and North America combined, according to ABI Research, a technology research firm. The figure is a proxy for the scale of the deployments of such networks in China, says Leo Gergs, an analyst with ABI who studies the use of 5G networks by businesses. 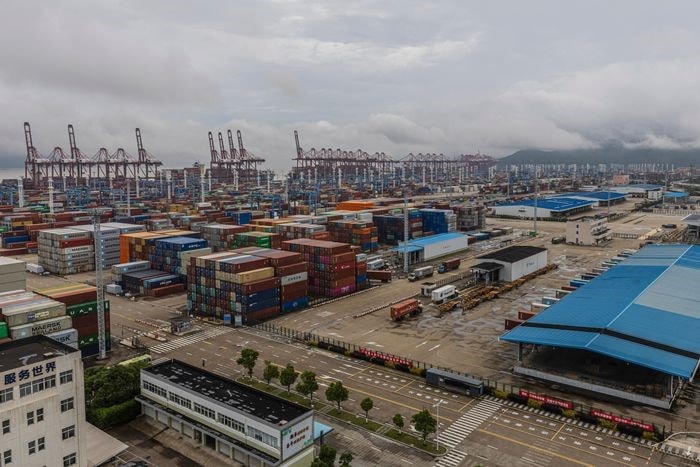 At the port in Ningbo, China, a 5G network helps automate the tallying of freight containers and power unmanned container trucks.

The research firm expects China’s lead to widen in the coming years, given aggressive government targets. This year, it expects private-network revenue generated in China to rise about 60%. By 2025, it will top $5 billion, ABI forecasts.

China leads the world in 5G deployment in general. As of the end of last year, the country had installed more than 1.4 million 5G base stations, accounting for 60% of the world’s total, according to the Ministry of Industry and Information Technology, the government agency that oversees China’s tech sector.

In April last year, Beijing set out a series of goals for the country to meet in 5G by 2023. In a plan called “Set Sail,” it aims for more than 560 million individual 5G users across the country, with the 5G subscriber rate exceeding 40% of the population. For major industries, the government wants the penetration rate for 5G to exceed 35%. It also has a goal to build more than 3,000 private 5G networks by that year.

“This shows how deeply involved the government is” in China’s 5G deployment, Mr. Gergs says. 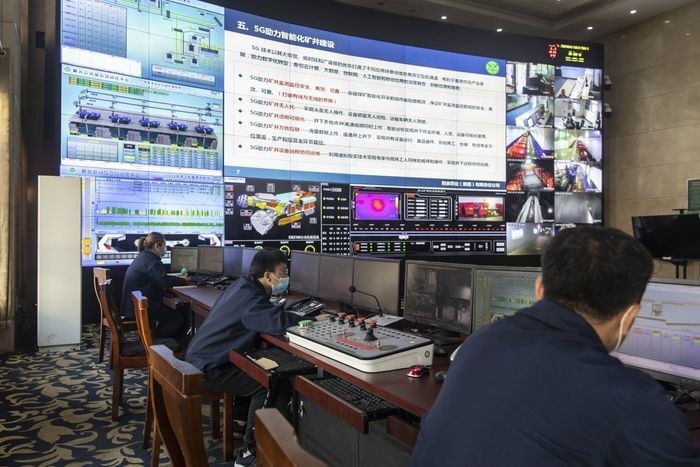 The control center of the Xinyuan Coal Mine.

Several such projects in China are already up and running. One example: the Xinyuan Coal Mine in China’s coal-rich Shanxi province. Last year, telecom vendor Huawei Technologies Co. and state-owned operator China Mobile 941 -0.18% developed an underground 5G network to allow remote inspections of mines and the automation of mining activity, with tunneling equipment operated by remote control deep underground.

Similar technology is at work at the Xiangtan Iron & Steel plant in the southern Chinese city of Xiangtan. In 2019, Huawei and China Mobile built 5G coverage for the plant, which now runs 5G-connected cranes and video surveillance cameras to help operate and monitor the plant, according to a report on the project by GSMA. At the port city of Ningbo, the companies built a similar 5G network to help automate the tallying of freight containers and power unmanned container trucks, GSMA says.

“Private network deployments are really just starting and China is already a bit of an outlier,” Mr. Gergs says.

Mr. Strumpf is a Wall Street Journal reporter in Hong Kong. He can be reached at daniel.strumpf@wsj.com.

Reprinted with permission of the Wall Street Journal 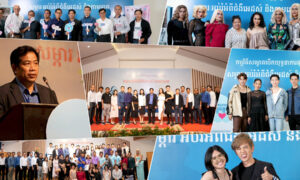 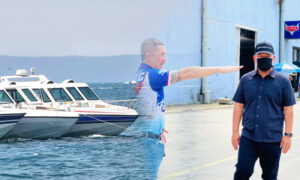 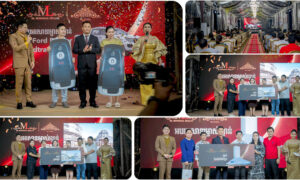 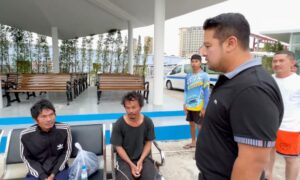 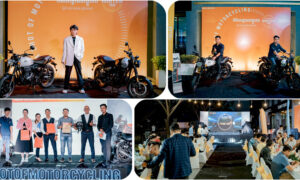